About me: Hi! My name is Prithvi. I am the victim of a hit-and-run case. The locals in my community looked after me and fed me until one night, a car hit me. A humble man who witnessed my accident took me to an animal organization which suggested that I should be euthanized. My rescuer didn’t agree with this. Even though I was in excruciating pain, he believed that if I was well taken care of, I would get better again. Another kind lady who could not see my pain also reported this case to Sneha’s Care and their team took me in. They treated my injuries and they were so sure that I would get better. And guess what, I did get better!

Why adopt/sponsor me: I was a hopeless street dog who was nearly euthanized. When people saw me, they gave up on me except for the kind man who argued with the animal organization not to euthanize me as he saw the hope of a life that everyone else didn’t see. Also, I’ll forever be thankful to that lady who called Sneha’s Care on my behalf. Thanks to these amazing people, I escaped death. I’m so much better now at Sneha’s Care and they have said that I can go back to my community with my friends. However, after coming to the shelter and getting looked after and treated, I want to experience the same treatment but not just temporarily. I wish to find a loving home that I can call my own. Will you be that for me? 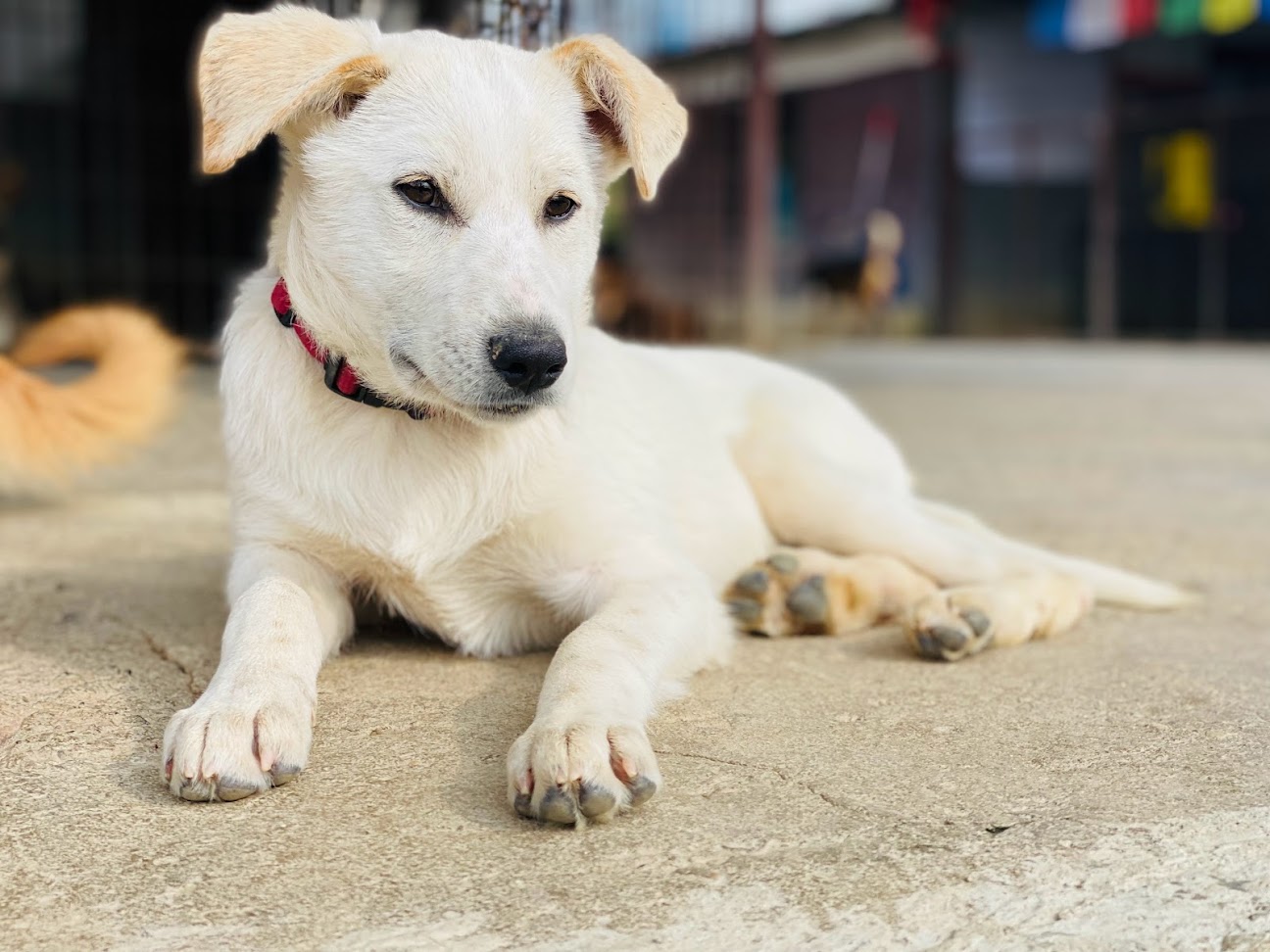 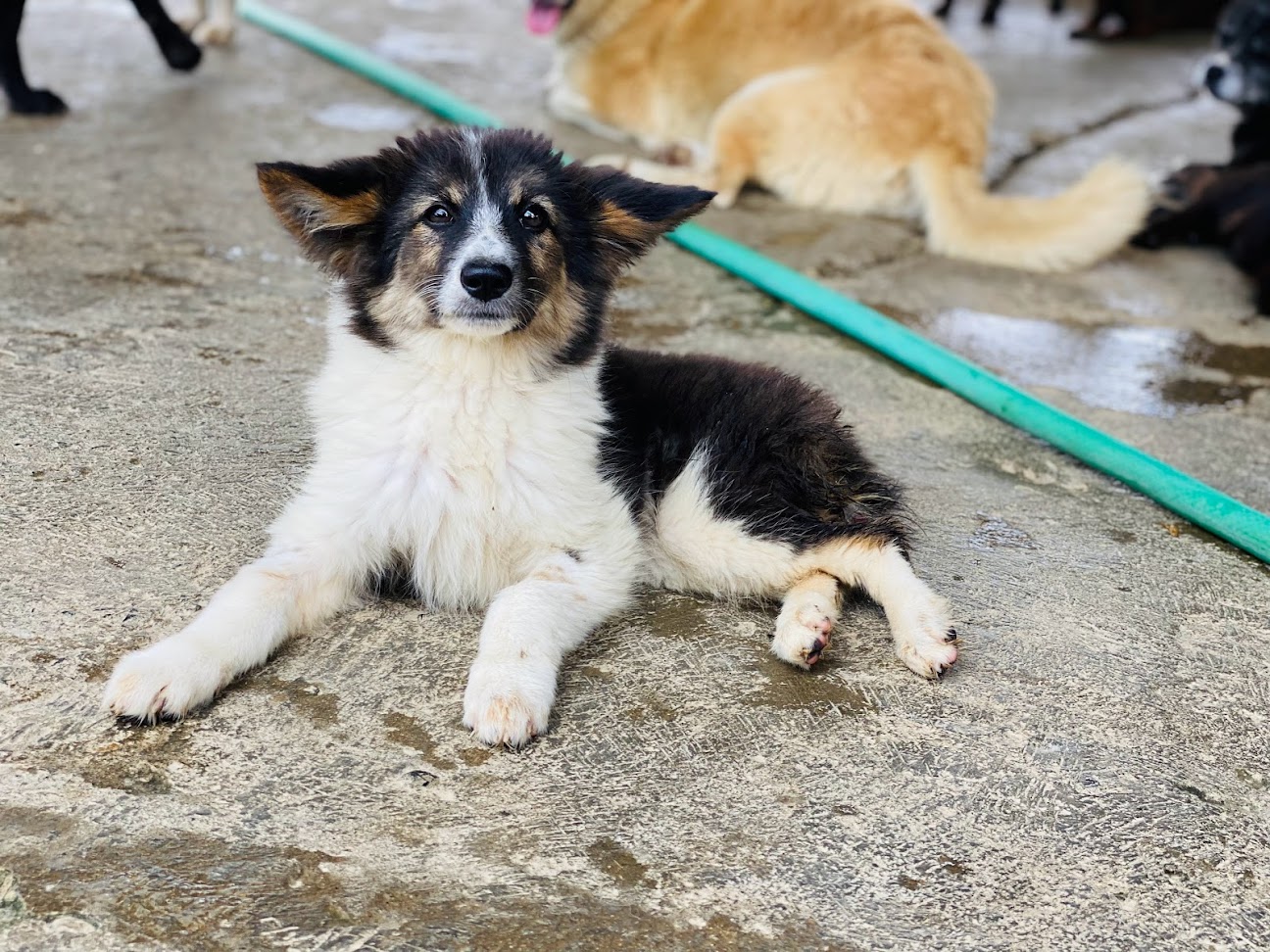 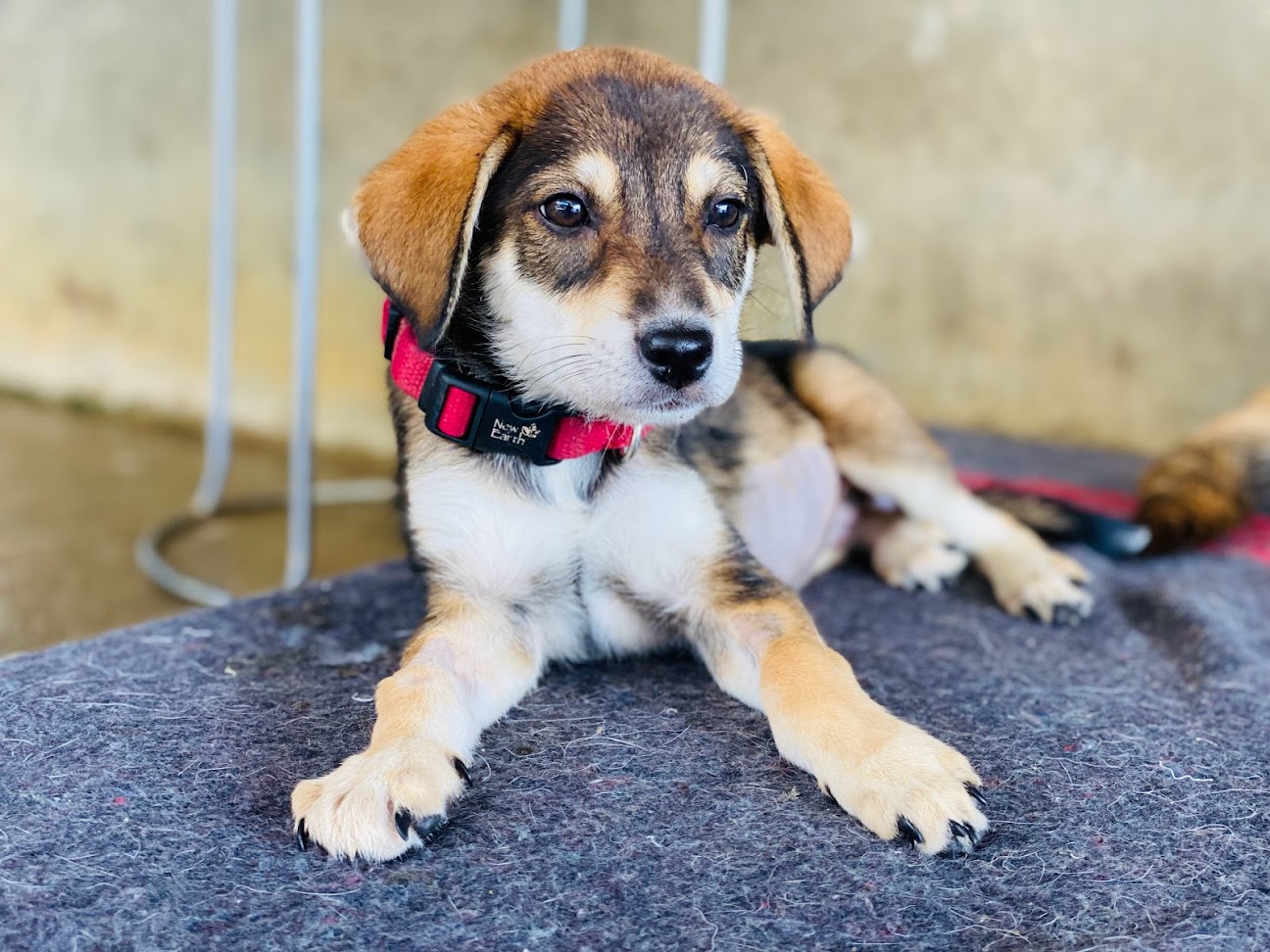