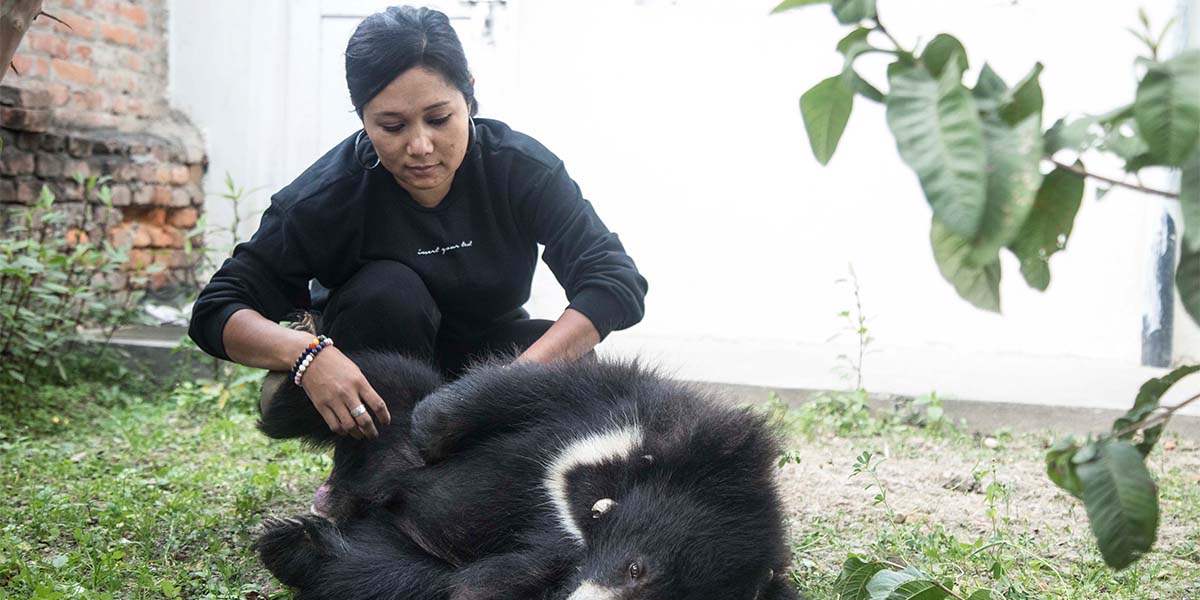 We believe in a compassionate and empathy-based approach to animal welfare. This initiative aims to help and free wild animals kept in captivity under subpar conditions. We strive to rescue the captured animals, care for them, and create a refuge where they can live their entire lives freely. 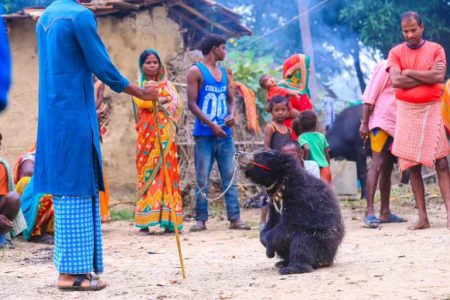 In 2019, Sneha’s Care rescued a one-year-old male bear named Dhuturu from Lahan Municipality in Siraha district. As soon as we were informed about Dhuturu by the residents of Siraha District, our team Sneha’s Care headed overnight towards the destination to rescue the Dancing Bear.

This little guy was discovered performing in a show for his owner in a small town. With the aid of the neighborhood police, our team then set out on its mission to rescue him. It’s so fortunate that we were able to find him on time and did not let him dance for his entire life. Dhuturu can be referred to as “Nepal’s Last Dancing Bear.” After Dhuturu, the community claims that there are no longer any dancing bears in Nepal. Dhuturu was brought to Kathmandu by our team, and right now he resides at the Central Zoo.