Siraha – Tame or Dancing bears are the Sloth Bears, often captured at a young age. They are trained to dance on their legs to entertain the people.

In 1973, the government of Nepal outlawed the practice of dancing bears throughout the whole nation, yet the tradition was still in practice in the southern part of Nepal. Reaching the height of cruelty, the trainer pierces the nose of the bear with a hot metal road and controls the bear with a tug of the rope.

On the 24th of October, Sneha’s Care, an animal welfare organization, rescued the last known dancing bear in Nepal.

Team Sneha’s Care headed overnight towards the destination to rescue the Dancing Bear when the locals of the Siraha District informed them.

The bear was spotted in a small village of the district where his owner was making him perform the show. The nose of the bear was pierced, and a rope was tied on his nose to control him. The team then started the mission to rescue him with the help of local police.

The name of the bear was “Dhuturu.” Dhuturu was a year old bear and started to perform since last month.

“It is good that we luckily found him on time and not let him dance his entire life,” said the team.

Dhuturu is the last known dancing bear in Nepal. Locals say that there are no more Dancing Bears in Nepal after Dhuturu.

Sneha’s Care brought Dhuturu to Kathmandu, and he is now at the Central Zoo at Jawalakhel. Dhuturu is now in the procedure to be relocated to India. 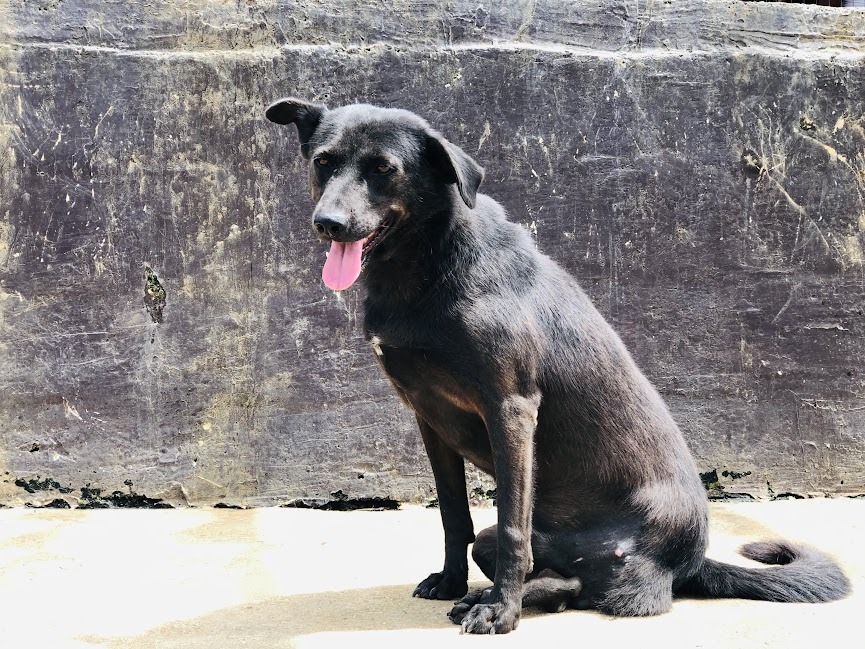 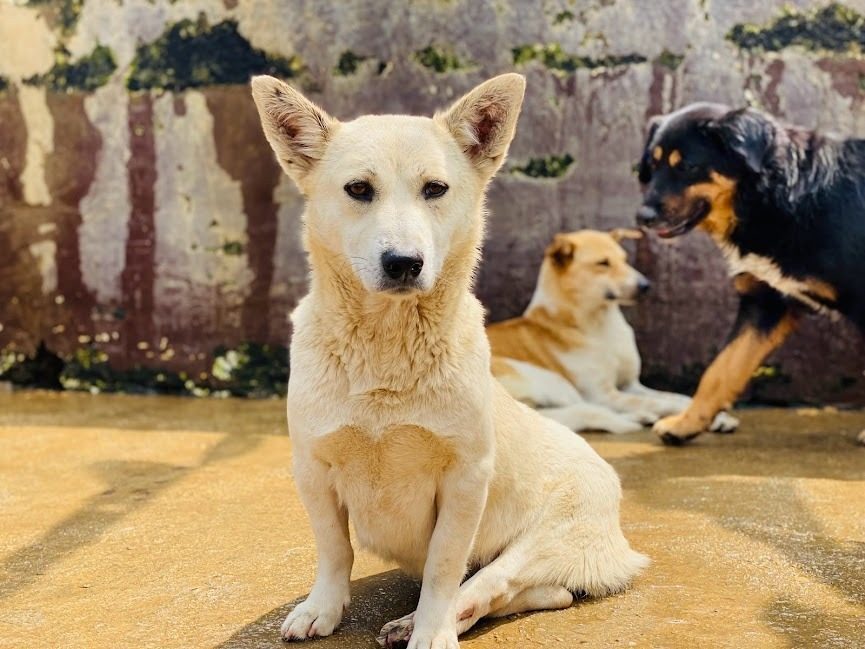 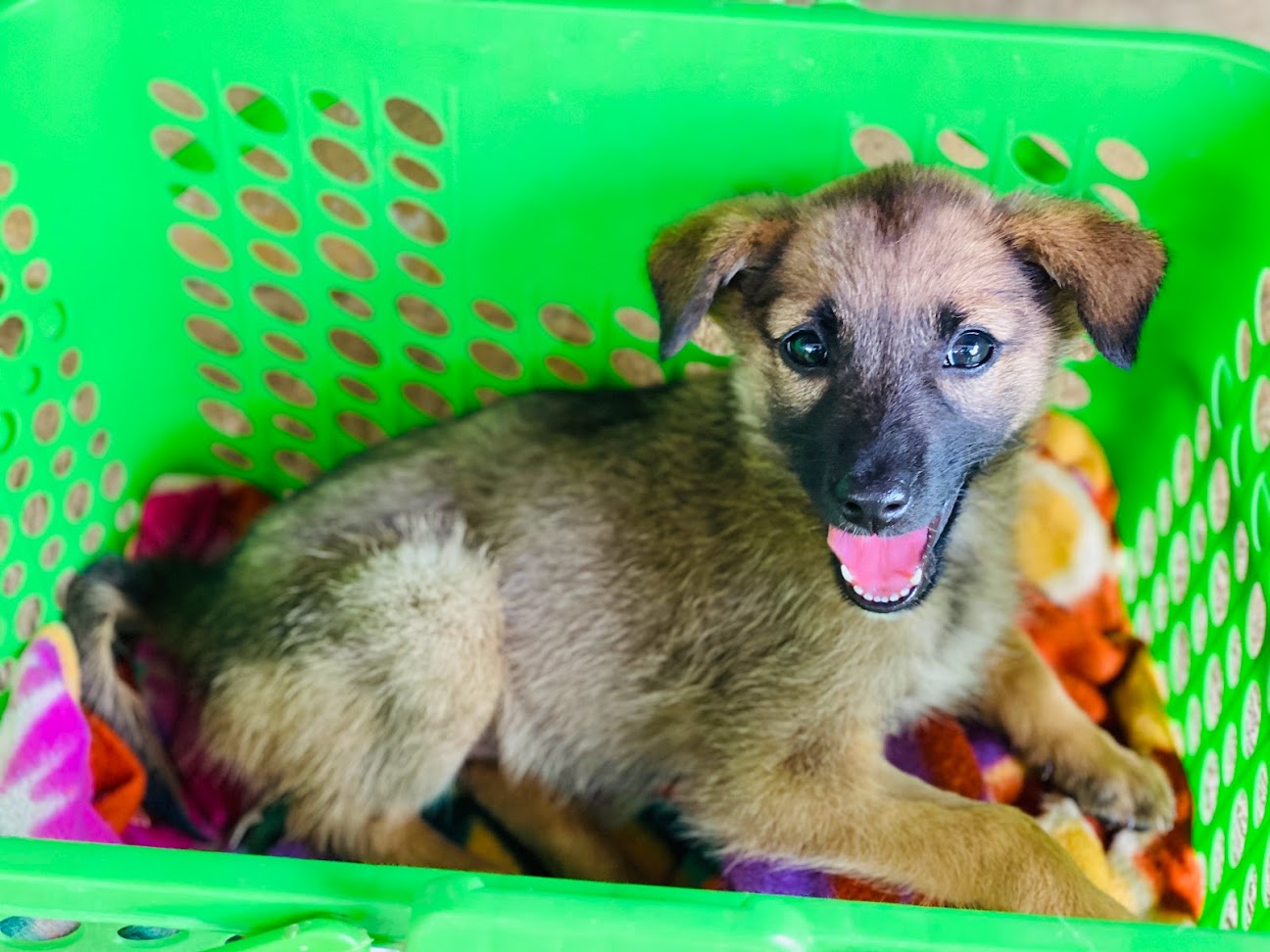