Dog Population Management (DPM) aims to have a sustainable influence on dog population dynamics. Animal Birth Control (ABC)/ Catch Neuter Vaccinate and Release (CNVR) programs are one of the major programs of our organization where we collaborate with local government bodies, clubs, and organizations in an area to reach out to community dogs and spay or neuter them and also provide anti-rabies vaccines, thereby controlling the population and health of the community dogs. Given the decline in the number of community dogs since we began, we believe that this initiative is one of our most effective programs in Lalitpur. The only humane and sustainable way out of an overgrowing population of community dogs is sterilization and vaccination. We have officially named this program “Rabies and Babies free Lalitpur” where we aim to spay/neuter all community dogs and make Lalitpur district free of rabies by 2030.

In order to prevent reproduction, sterilization primarily entails castrating male dogs and spaying female dogs, whereas vaccination mainly involves giving the dogs anti-rabies and distemper shots according to the need. After sterilization, the dogs stop reproducing, resulting in a stable population. And due to vaccinations against rabies and other infections, they do not represent a health risk and live out their natural lives in a healthy and risk-free manner. We are continuing this campaign throughout Lalitpur aggressively. 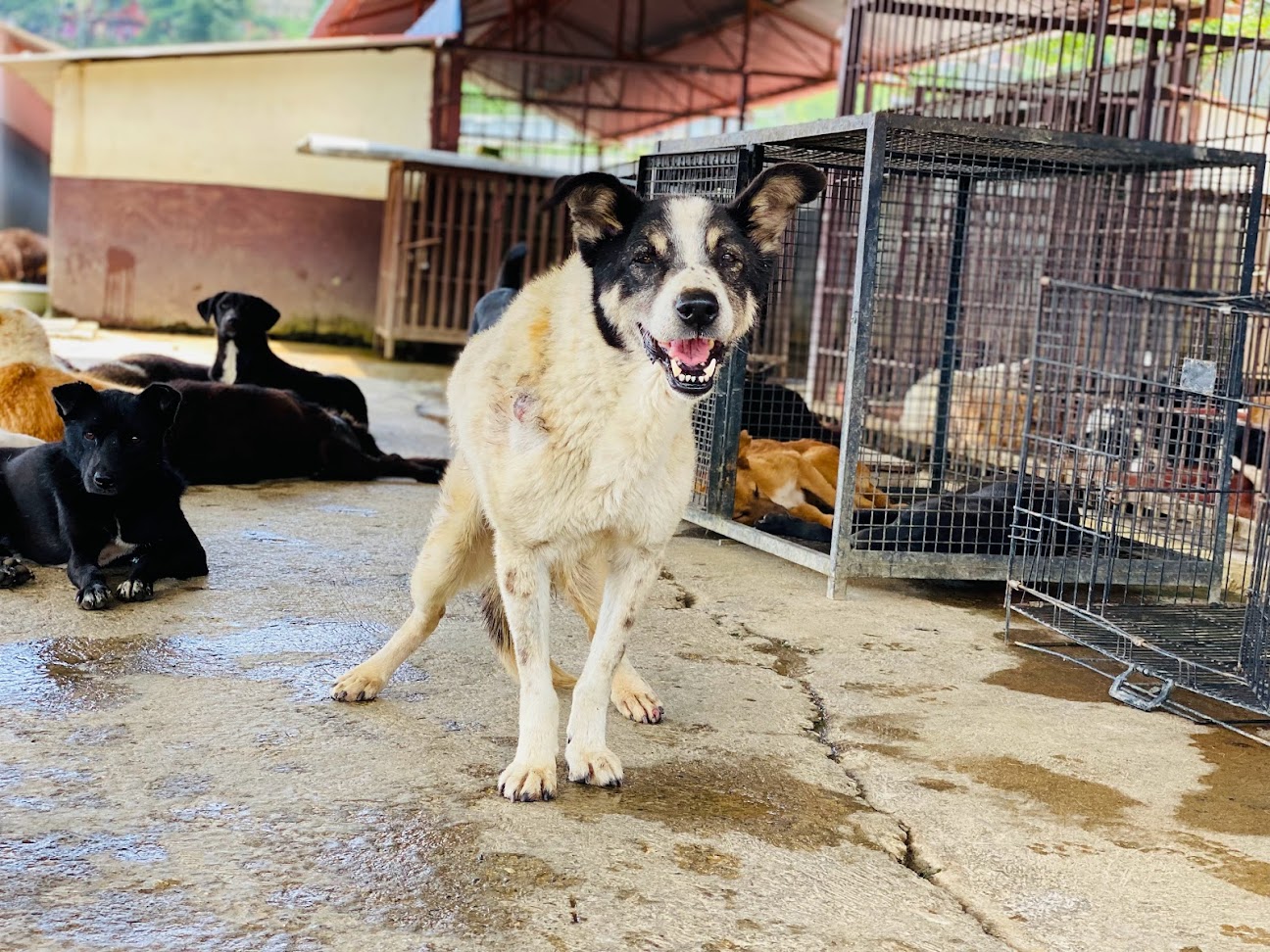 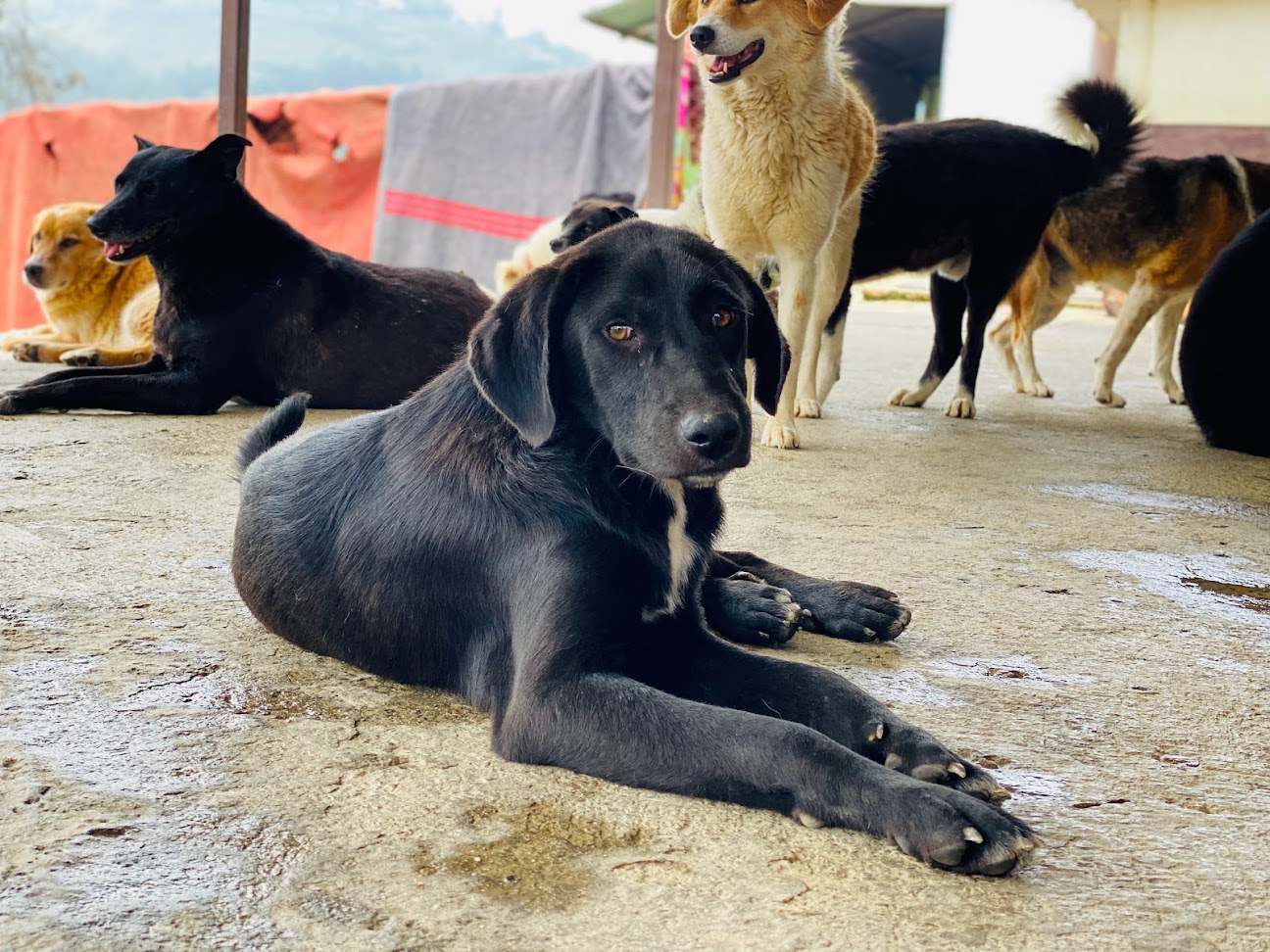 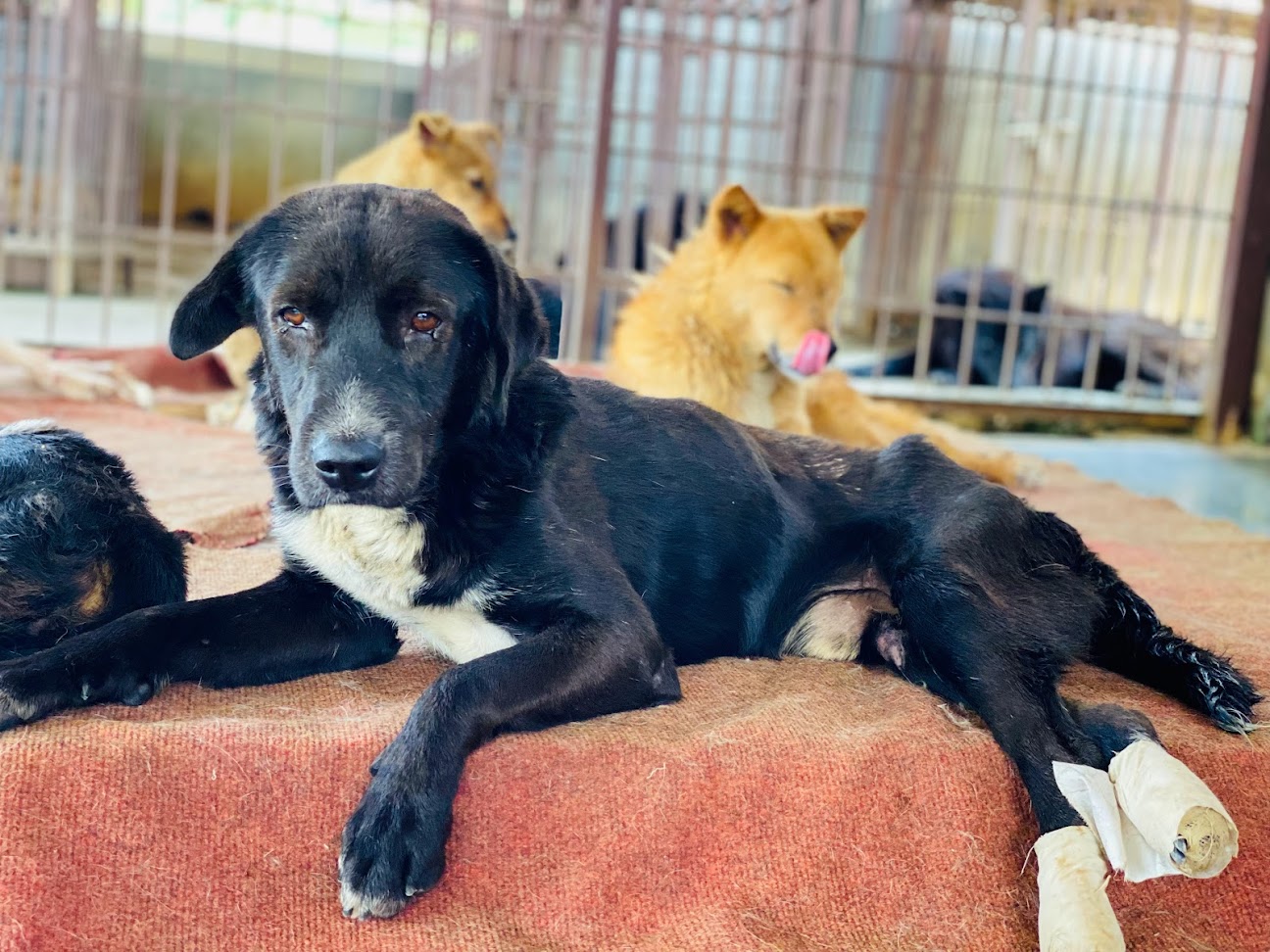